Last week, Dyalekt and I did a couples & money workshop for Levo League in San Francisco and shot a video with a quick tip on talking to your honey about money: 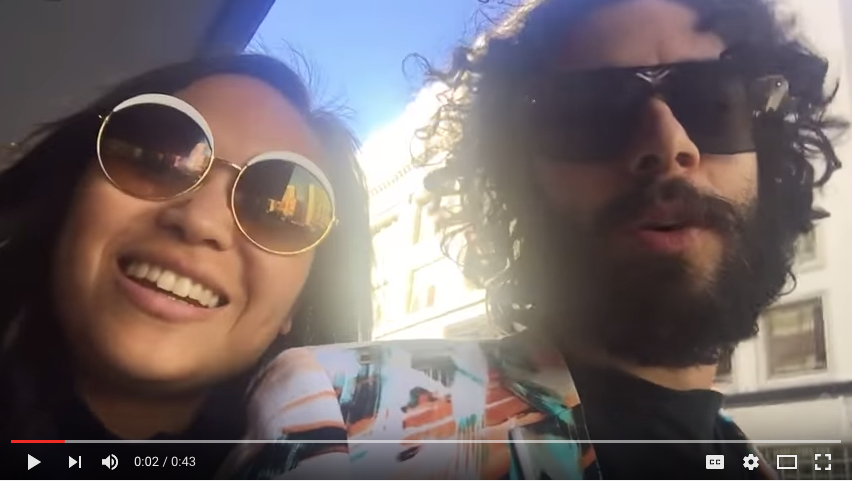 We’ve run into some alarming stats when it comes to talking to your partner about each other’s finances, including this one from the NFCC:

More than two-thirds of engaged couples had negative attitudes about discussing money with their soon-to-be spouse, with five percent saying even having the conversation would cause them to call off the wedding, according to a recent poll by the National Foundation for Credit Counseling (NFCC).

Don’t let money get in the way of your relationship. Want more tips on how to start the money conversation with your significant other?

Let’s spread the love this week 🙂